The longest road race in Spain

Presentation of the event 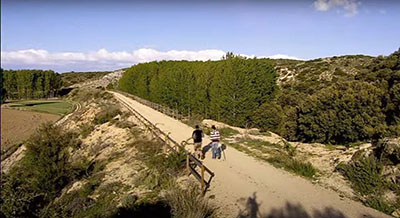 Sierra de Alcaraz Greenway (literally, "green-way"), is an ecotourism route drawn on what was the Baeza-Utiel railway line and which was never finished.

The spectacular Sierra de Alcaraz (described by the Andalusian geographer Al-Zuhri as الكرز الجبل, that is, “Cherry Trees Mountain Chain”) is one of the mountain ranges that makes up the Prebetic mountain range and also a historical territory located in the southwest of the province of Albacete. Offering a mid-mountain landscape characterized by steep mountain ranges and deep valleys where the Mediterranean forest alternates with crops, especially the olive tree, in less rugged areas.

This landscape of reliefs, ravines, limestone walls and waterfalls, whose great scenic beauty and majesty will amaze us. It is covered with forests of pine trees, holm oaks and gall oaks, as well as maples, yews, holly, ash trees, etc.

The mountains are populated by plants such as brambles, gorse, asparagus, thyme, lavender, marjoram, fennel, mullein and its fauna is very rich since together with the most common species such as rabbits, hares, wild boars, mountain goats, red partridges, we find others in danger of extinction such as the golden eagle, Bonelli's eagle, eagle owl, ferret, lynx and peregrine falcon, among others.

The MRSA Mega Race route takes us first along the signposted natural path that connects the town of San Pedro with the most important hiking route in the province, Sierra de Alcaraz Greenway. 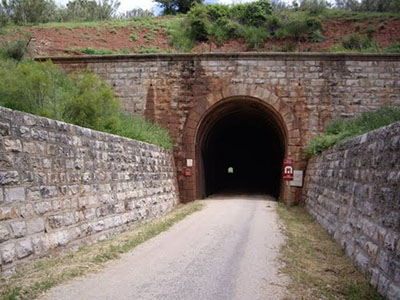 Then the greenway plunges us into the Jardín river basin, a transit space, an abrupt terrain where we travel through long curved tunnels and valleys enclosed between vertical walls, holm oaks and pine trees. This is a spectacular section due to the succession of unlit tunnels.

The rest area in the district of El Jardín is the beginning of the stretch conditioned as an authentic greenway, defined by a change in the paving, signaling, rest areas and, above all, in the lighting of the tunnels.

Close to the El Jardín station are the Arquillo lagoon, and the Ojos de Villaverde lagoon nature reserve, both with an important biological and especially ornithological wealth.

Around the district of Los Chospes we will find the longest tunnel (770 m).

The Robledo station, recovered as rural accommodation, gives way to the agricultural plain alternated with holm oaks and junipers.

Following the Salinero station, in El Horcajo, the road reaches its highest point, Los Pocicos Mountain Pass, where we will turn around to undo this beautiful route until we reach San Pedro once again. 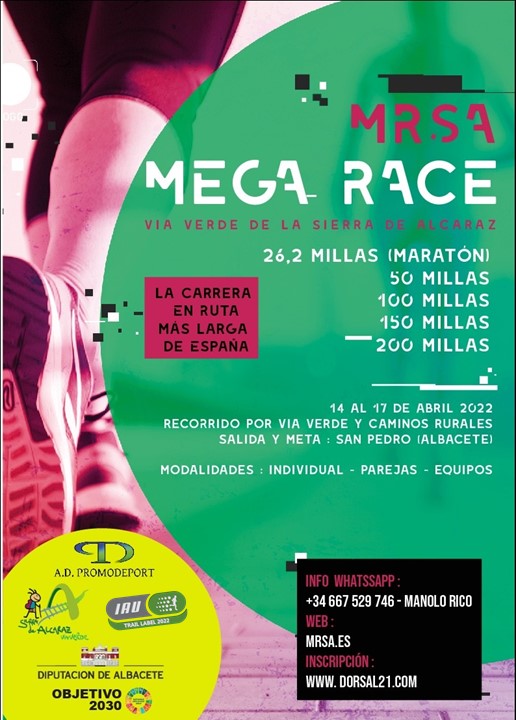 Consult the complete regulation in the following link.

Location of the race and Sierra de Alcaraz pictures 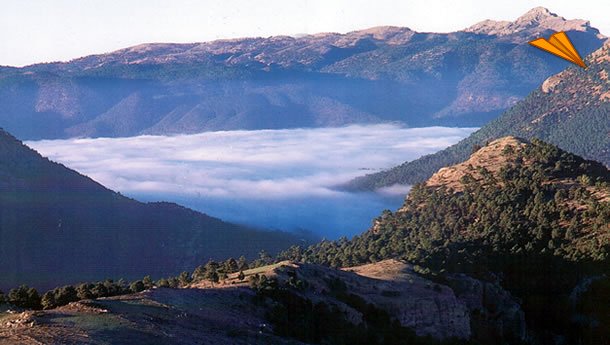 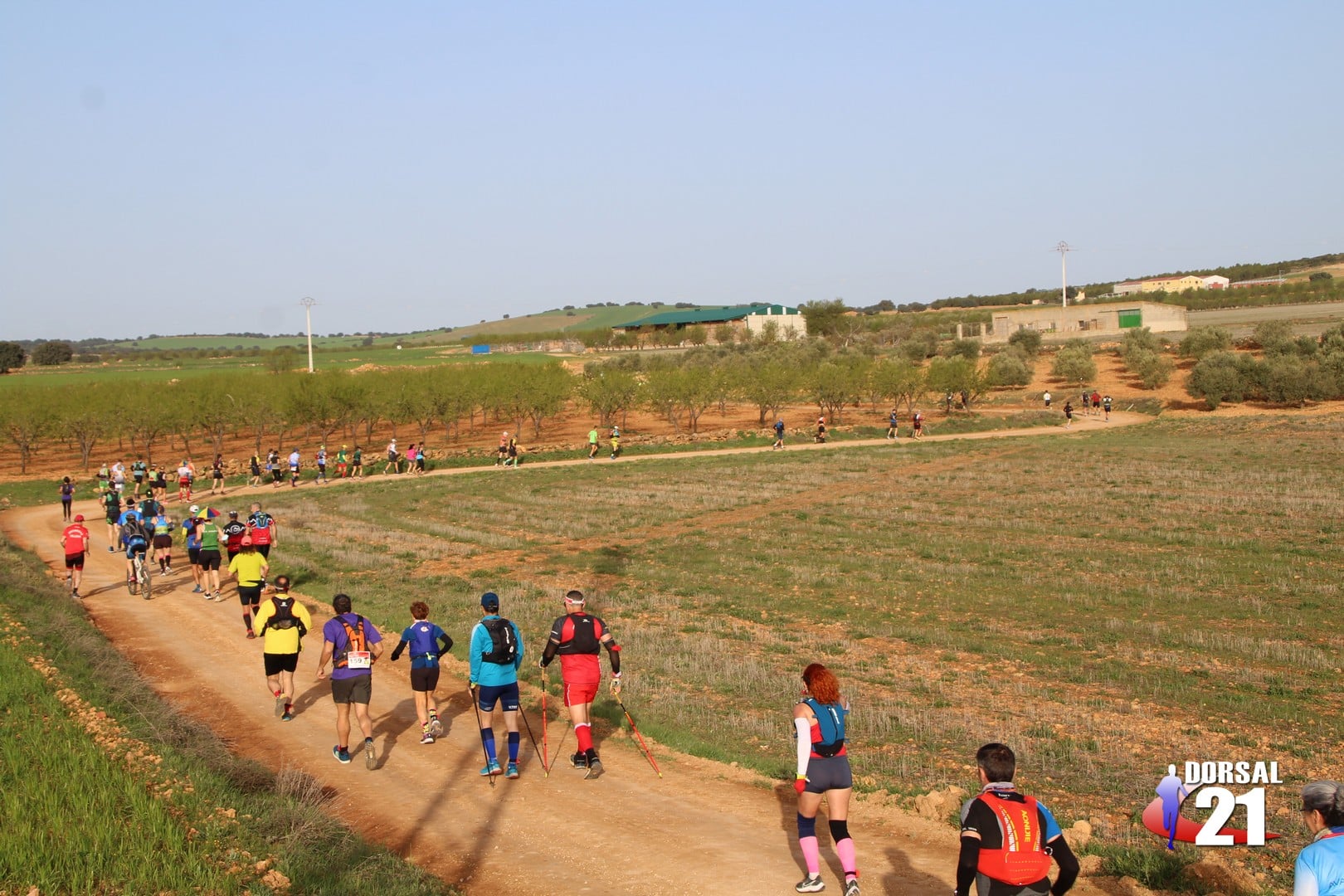 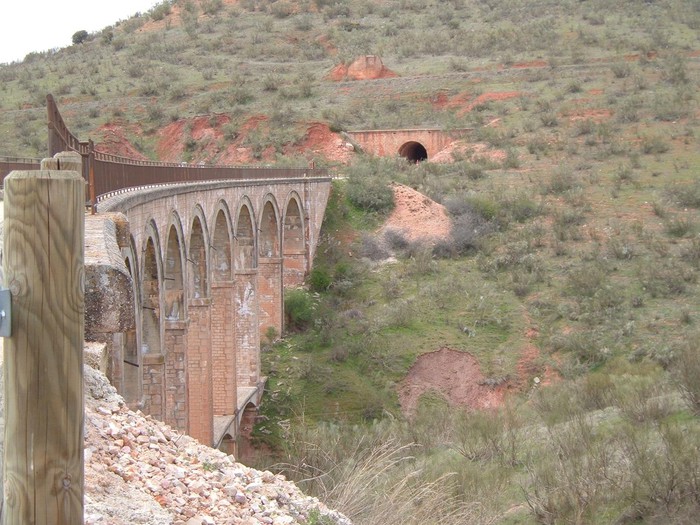 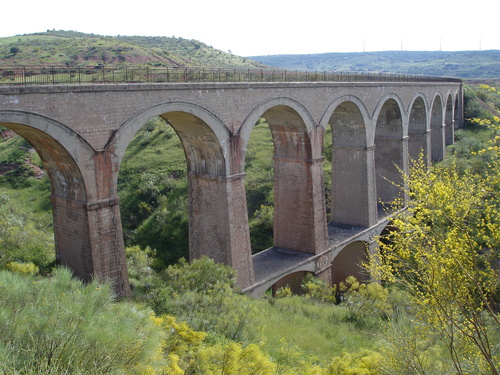 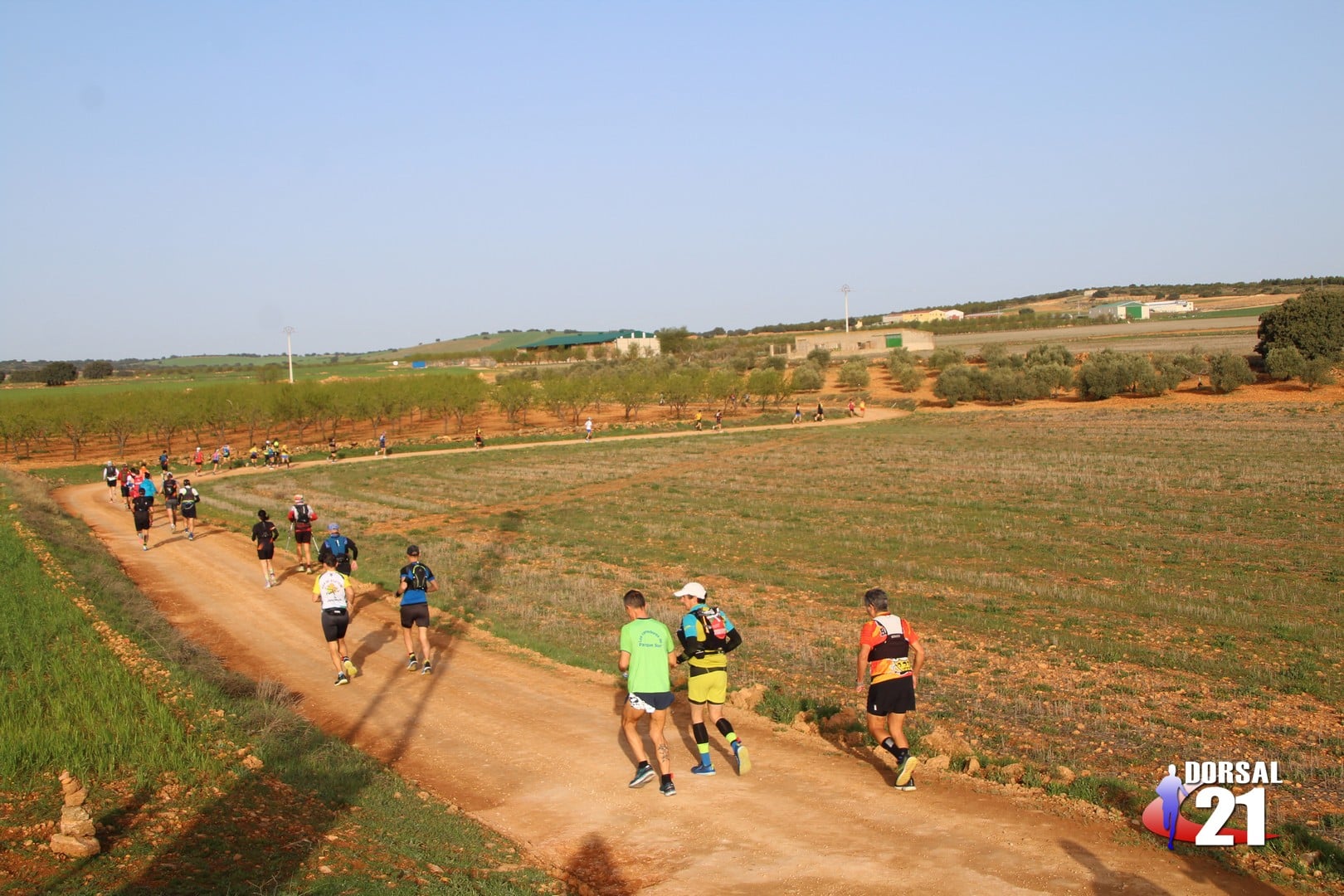 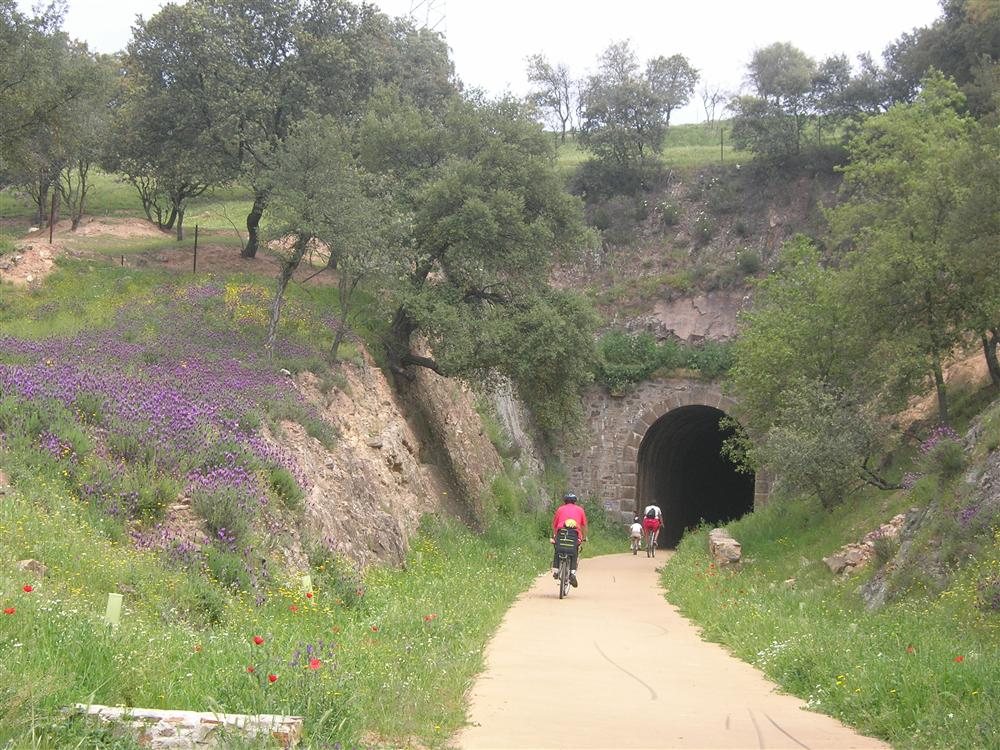 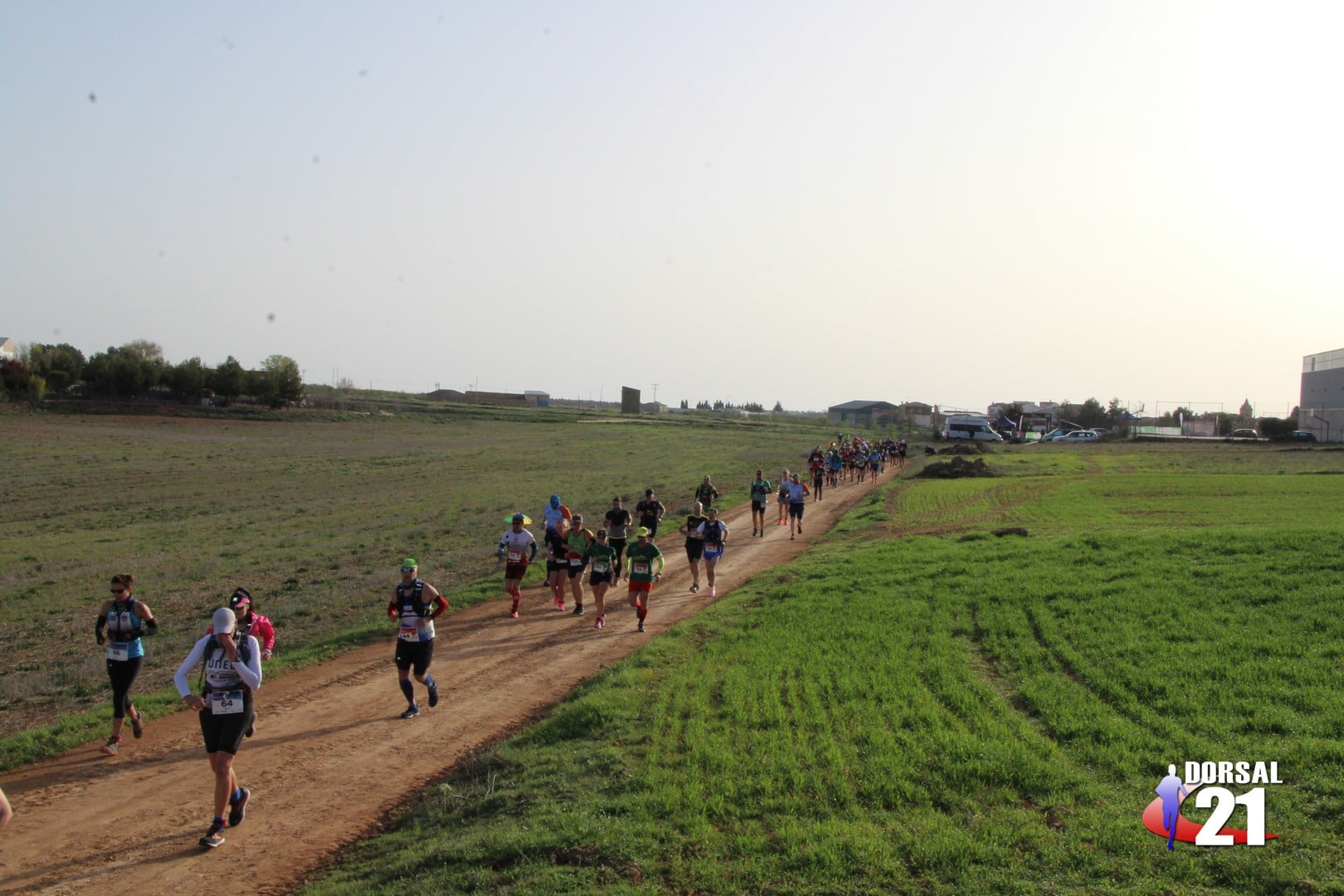 Don't miss out. Register at the following link.

Still in doubt? Write or call and we will help you.